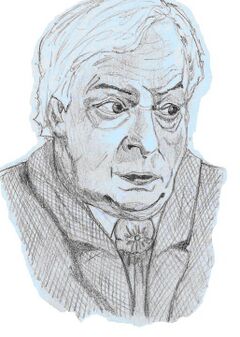 The Right Word (in the Right Place)

de Worde is the surname of one of the older noble families in Ankh-Morpork, the most powerful city-state on the Sto Plains. Like the other Ankh-Morpork nobles, the de Wordes are arrogant and patriotic. They consider that the best prize in battle is to achieve glory by killing and defeating the enemies, but that dying themselves is the second best prize and just as glorious. They have a town house on Nonesuch Street, but seldom use it since the city opened its gates to ethnic minorities.

Known members of the de Worde family include: