Welcome to my user page! To leave me a message, here. 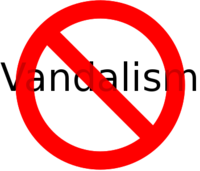 Don't be a vandal, be a contributor instead! 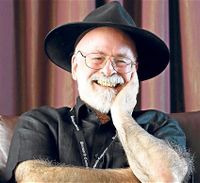 All her life, Dove Windsor or Auri has always dreamed of becoming a famous opera singer, but not just a famous opera singer, her dream is to become the world's best opera singer. One day, she would like to be earned the title The Queen Of Opera. She is not just interested in opera, but also has a keen interest in soprano. She will be showing the world that opera isn't boring and can become a life-long dream for anyone who would like to give it a try. Until this special day, she is an upcoming new musical artist. She was born on 8 November 1999 in Birmingham, England, but she stayed and grew up in Leicestershire, England for most of her life. She is hoping to achieve her dream by the year 2025.

Windsor grew up in Leicestershire, England. She first went to Ravenhurst Primary School in 2004 until 2010. She then went to a private school in 2011 called Gryphon School. In September 2017, Windsor moved to Leicester College. In September 2018, Windsor went to an education center, opposite of Leicester's crown court called Soft Touch Arts.

In the summer of August 2016, Windsor went to NCS (national citizen service) for four weeks to improve her CV. The first week she went on a camping trip. In the second week, Windsor went to De-Montfort University to do a range of activities like doing a Master Chef challenge, first-aid challenge, etcetera. In the third and final fourth week, Windsor did a charity course. In November 2016, Windsor was awarded a certificate, signed by Teresa May on an awards night. Windsor did a Duke Of Edinburgh expedition course at Gryphon School in February 2017. She was awarded a bronze award at the end of March 2017.

Windsor's favourite music idols of all time are James Taylor and Celine Dion.