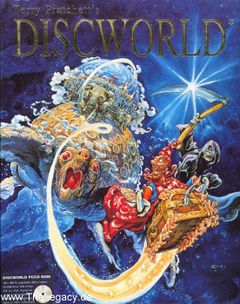 Rincewind's room in the game

A strategy guide was released for all versions by Prima.

A special edition of the game was released with either: