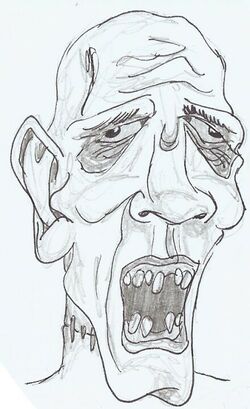 Dead-rights and self-help organization started by the zombie Reg Shoe, which holds its meetings at 668 Elm Street, Ankh-Morpork. Despite his new job as a Watchman, Reg still runs it in his spare time, according to The Fifth Elephant. Members included:

Slogans of the Fresh Start Club, such as “glad to be gray” and “coming out of the coffin” mirror the slogans of late 20th century LGBT activism on the roundworld.