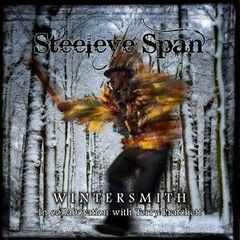 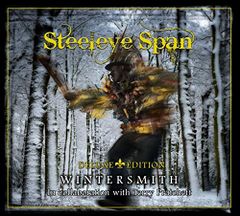 Wintersmith is the 22nd album by folk-rock band Steeleye Span and released in 2013. The album is based on the book of the same name Wintersmith by Terry Pratchett, while songs are inspired by all of the books of the Tiffany Aching series. The CD contains a booklet with an intro by Terry Pratchett.

In 2014 a deluxe edition was released containing additional material: 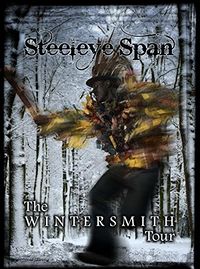 'The Wintersmith Tour' a DVD recording of a live performance of the album was released in 2014.