Several of Terry Pratchett's novels, both Discworld and non-Discworld, have been adapted into plays and performed. Stephen Briggs was the first person to adapt one of Terry Pratchett's books for stage and performed them along with his Studio Theatre Club. Stephen Briggs has adapted the majority of the plays that have been produced except for 'Lords and Ladies' by Irana Brown, 'Nation' by Mark Ravenhill and the Musical Packs by Matthew Holmes.

The plays have been performed by both professional as well as fan groups, however since the material is copyrighted permission and a stage application are needed to be purchased beforehand. These can be obtained from either the publishers or Stephen Briggs depending on the play. All proceeds received by Stephen Briggs are donated to the Orangutan Foundation website. 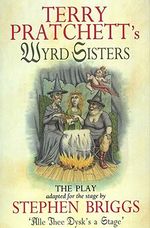 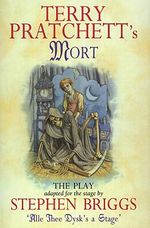 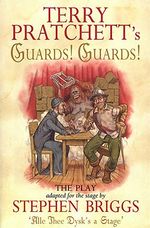 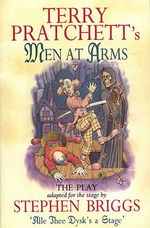 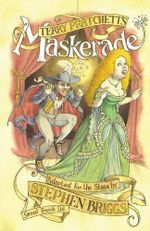 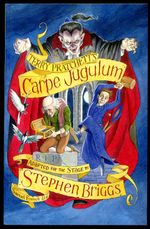 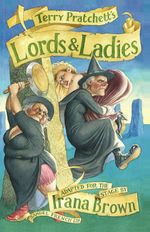 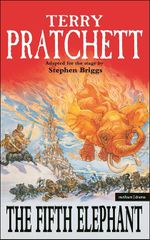 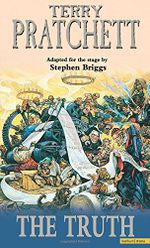 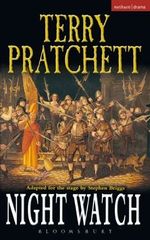 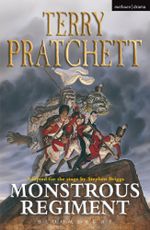 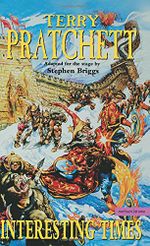 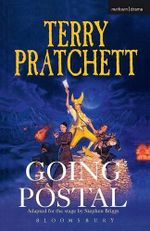 The Amazing Maurice and his Educated Rodents 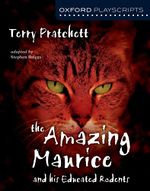 This play has an activities section for schools written by Jenny Roberts. 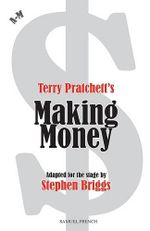 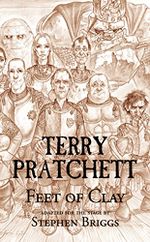 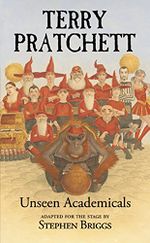 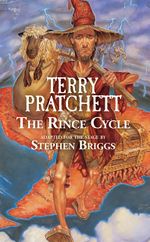 All The Discworld's A Stage 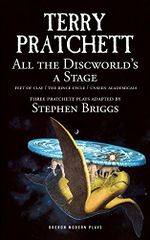 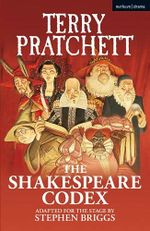 Mashup of The Science of Discworld II: the Globe and Shakespeare. First performed in 2016. Published by Methuen 11th March 2021. 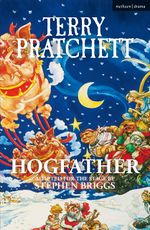 Currently unpublished mash-up of Men at Arms, Guards! Guards! and Feet of Clay. To be performed in 2021.

Johnny and the Dead 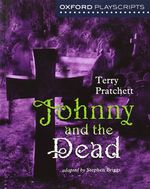 This play has an activities section for schools written by Steve Barlow and Steve Skidmore in the first edition and Jenny Roberts in the second edition.

Unpublished, 2002. Created by Bob Eaton the script for this adaptation was unpublished but a small piece was written by Terry Pratchett for the theatre programme called 'A Word From Terry Pratchett,' this was reprinted under the title 'The Big Store' in Once More* *with Footnotes and A Slip of the Keyboard.

Only You Can Save Mankind 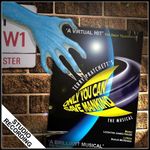 Unpublished, 2004. A musical adaptation for the stage premiered at the Edinburgh Festival, with music by Leighton James House and lyrics by Shaun McKenna. The album was released online November 23, 2009. A national CD release came out in April 2010. 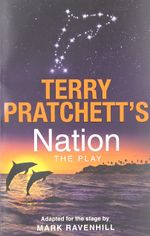 The Heinemann edition of the play included a revised performance edition of the script along with an activities section for schools by Richard Duran. 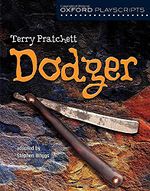 This play has an activities section for schools written by Jenny Roberts.

The Musical Packs came with in three parts: the play-script, music sheets and the music pre-recorded on a CD.

The Amazing Maurice and his Educated Rodents Musical Pack 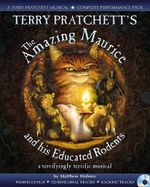 Johnny and the Bomb Musical Pack 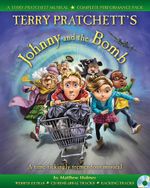